Campaign leads to new pledge for children in care

Campaign leads to new pledge for children in care

Campaign leads to new pledge for children in careHundreds of children in care who are moved outside their local communities are set to benefit from improved support from the Greater Manchester Combined Authority following a campaign by The Children’s Society.

After launching its Handle with Care campaign last year, The Children’s Society made recommendations to councils aimed at ensuring these young people received the best possible support – and following constructive talks a package of measures has been agreed.

Of around 5,200 young people in care in Greater Manchester as of March 31, 2015, 2,060 – nearly four in ten – were in a placement outside the boundaries of their local council. These include placements with foster carers, in children’s homes, with family or friends, or for adoption. Around one-fifth of those placed outside their local council area had been moved to placements more than 20 miles away.

The Children’s Society’s research into this issue, including focus groups with young people who had been placed outside their local council area, highlighted that moves could be difficult.

Young people explained how they had been asked to move at very short notice, or felt isolated from family and friends, while others found it difficult to settle in their new community or school and said they did not have as much contact with support staff following their move.

The campaign urged that young people should only be moved out of their local community where absolutely necessary, or in the best interests of the young person, for example where they would otherwise be at risk of abuse or neglect, where there is a suitable placement available with a relative or friend, or where there is an appropriate opportunity for adoption.

The charity’s recommendations aimed to address some of the concerns raised and focused upon ensuring young people received as much support as possible ahead of, during, and following a move out of their local council area.

Over the summer, staff from The Children’s Society and campaigners gathered more than 2,300 signatures for a petition in support of the proposals, including during a day of action across Greater Manchester. 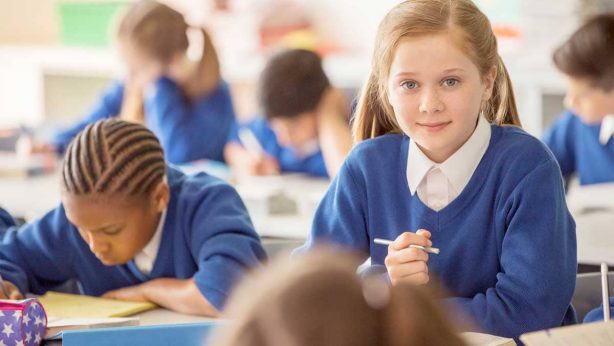 A hard-hitting film aimed at training health professionals about the...

The Children's Society has received a prestigious award for producing...